SLC Arts will host this year’s Ives Park Concert Series as part of the new month-long North Country Arts Festival. The concert series begins on September 4th with a day full of music and art in Ives Park in downtown Potsdam from 12pm to 8pm. During this event there will be an arts market in the park from 12pm to 6pm before the featured artist, Sinclair, takes the stage. This concert series runs concurrently with Potsdam Porchfest in the residential neighborhood near Chestnut St in Potsdam from 12pm to 5pm.

Below is a list of the artists that will be selling work during the art market:

The concert series will include the following performances throughout the day: 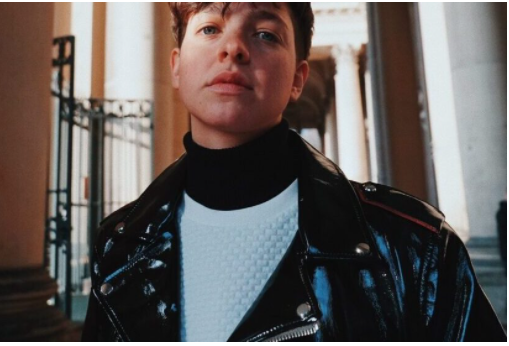 About the Headliner:
The headline performance by Sinclair is sponsored by Community Performances Series at SUNY Potsdam.  Sinclair is a multi-instrumentalist who writes, sings. plays and produces her own music.  She has shared the stage with the likes of Daughtry, Kacey Musgraves, Mike Posner, Ke$ha, MKTO, Max Frost and more.  She hails from Potsdam, NY and now lives in Nashville, TN with her wife Natalie.

The concert series continues on September 18 at 6 PM with a performance by the Crane Latin Ensemble, sponsored by Clarkson University. SLC Arts plans to host an additional concert series in October and November funded by NYSCA’s Restart NY Live Performance grant, so follow them on Facebook and Instagram (@slcartsny) to keep up to date on announcements.

This event is free and open to the public. Donations will be accepted during the performances, and SLC Arts will sell North Country Arts Festival branded merchandise at the event.